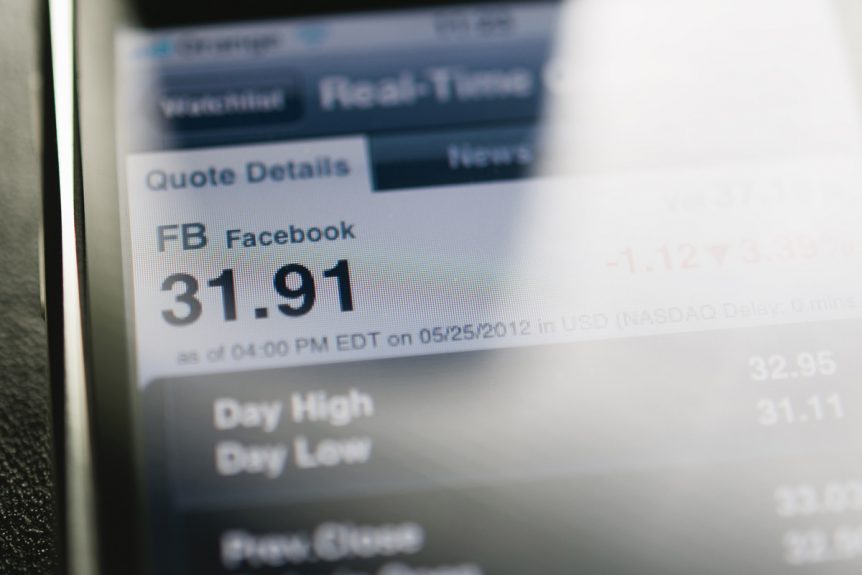 Hyper over evaluation puts Facebook at a fifth of Exxon one the largest corporations in the world. Can you image being 28 and being in charge of a company that is relies on a user base that is 99 million away from being a billion users?

Let’s do a comparison: Yahoo IPO’d back in April 12, 1996, the stock opened at $24 hit a high of $43 and closed at $33. Yahoo had a market cap of $200 billion. Jerry Yang and David Filo have fairly good reputations, not a lot of negative overtones, yet some critical rumblings of the IPO and company evaluation. The difference between Yahoo and Facebook is the beginning. Yahoo paved the path for did the dirty work of building credibility of the internet and digital, did much to open the doorway for internet media companies to IPO. Facebook saw the past and understood it future.

As we become more intoxicated by the daily hype machine over the IPO of Facebook, we look at some sobering polls. It seems 57% of people using Facebook don’t trust Facebook. Why should investors care? Looking at the potential value of $160 billion with roughly a 1 billion users, Facebook anticipates gaining in ad revenue. If FB users don’t trust the ads they won’t participate, leaving advertisers with little return on investment. But where else can FB gain in revenue maybe it’s in ap sharing revenue? Perhaps mobile ad but I seriously doubt it. BUT WAIT maybe it’s in the purchase of other media properties? And maybe the first purchase will be a traditional media company or retailer.

The simple reasons why people use Facebook: to connect to each other, as a stage, to show popularity, and to broadcast. Some recent evidence shows they are not clicking on ads, but are willing to show their “love” of a brand.

Wishful thinking on the IPO that it is a reasonable not absurd IPO, Facebook becomes the biggest market place in the world which will help small business owners, jobs will be created for everyone not just the  hoodie generation, and Mark will gain some maturity. I may not believe in Mark but I will put my money on Sheryl Sandberg.

But if history continues to repeat itself and it will, we will see another Yahoo and it won’t be in my lifetime that I see Facebook reach the evaluation.