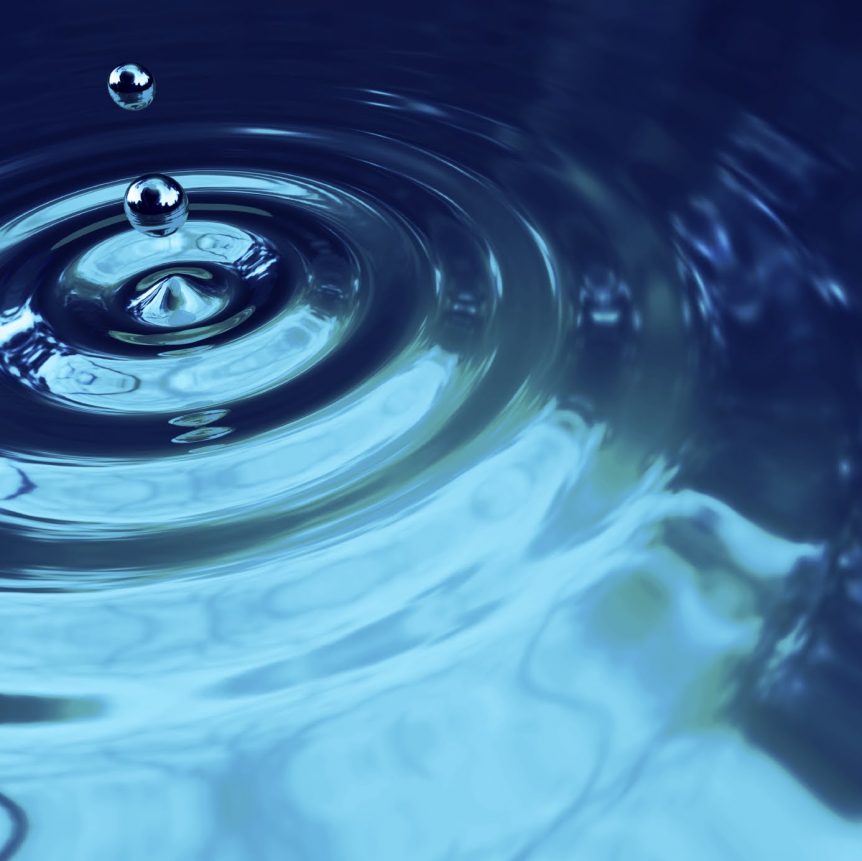 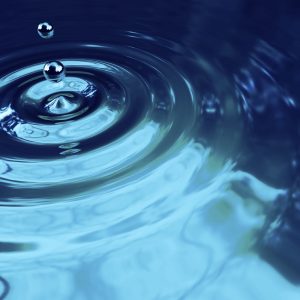 Have you played Black Mirror’s CYOA, Bandersnatch? I interacted. The first time was interesting and a good attempt at bringing audience participation to film and TV.

I selected the interaction directing the characters,  storyline and outcome.  It minded me of an interactive film I saw in theater in 1995, “Mr Playback: An Interactive Movie”.  While watching the science fiction short film by Bob Gale, the audience can choose the adventure. A huge undertaking, but the film and engagement didn’t deliver. The film was hokey. The lackluster experience killed other attempts of getting an audience to participate. Part of the experience was disappointment if your choice wasn’t performed. Democracy for entertainment doesn’t always work.

The theme of Bandersnatch is the illusion of free will, and exhibits forms  of addiction and domination. Supposingly you are in control of the situation and destination but unaware of the outcome.

By my 10th try of Bandersnatch I experienced boredom and I feel asleep. I woke in between scenes, saw selections but was too tired to click. And when I finally was able to wake up I realized the choices were made while I was sleeping. That’s truly creepy!

I would love to see the data on the choices from the viewers. My theory is there will be telling evidence on the nature of humanity and violence.

What I look forward to is CYOA VR!